Today, Bonifacio Global City is steadily building its reputation as a business district with an impressive culinary and nightlife scene. After all, that old adage always reminds us that Jack can' always work-- he needs to play once in a while.

Driving around BGC, you'll also discover a couple of public art installations and colorful murals. There are also several art galleries showcasing contemporary art from local and foreign artists around the city. Still, BGC has still some way to go before it can finally call itself a true center for culture and performing arts. Thankfully, BGC has taken a step in the right direction.

One of the newest kids on the block, the BGC Arts Center sets itself as the premier venue for performing arts and culture in Bonifacio Global City. The center is composed of three separate developments:  the Maybank Performing Arts Theater, the Sun Life Amphitheater, and the Alveo Central Plaza.

The Maybank Performing Arts Theater is a spacious, 3-storey building, the first stand-alone theater in the area. In the ground level you'll find the lobby (convertible into an events hall), the 500-seater Globe Auditorium, and a studio-blackbox that can easily be tweaked to suit different events, from banquets to theatrical productions. The Zobel de Ayala recital hall is located on the second level, while an open exhibit hall occupies most of the third level. Two lounges, the Daiichi Properties Lounge and the W Global Lounge, serve as reception areas in the third level, perfect for cocktails and socials.

Meanwhile, you can find the Alveo Central Plaza and the Sun Life Amphitheater outdoors. Planned to become an art space, these avenues are also ideal locations for weekend bazaars, community events, and special productions. A lone concessionaire, the first stand-alone McCafe, will also be found within the grounds to cater to visitors.

It's the fruition of a lot of dreams, but mostly of Bonifacio Foundation Arts, Inc. (BAFI), the non-profit organization behind the world-class science museum, The Mind Museum. With sizable donations from donors such as Nutri-Asia and Maybank, BGC Arts Center finally came to be.

Since there is a prime venue now for culture and arts in BGC, you can expect that a slew of events will come our way once the new year starts. There are talks of a BGC Arts Center Festival, said to be a showcase of various art and culture exhibitions as well as different forms of performing arts.

BGC Arts Center is a part of the BGC Cultural District, located in 26th Street. Restaurants, retail stores, and an abundance of parking spaces are located nearby. See you there! 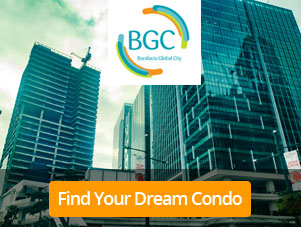 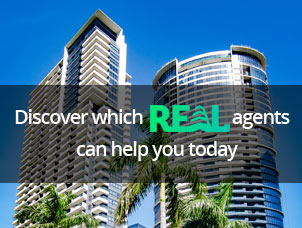